Has your employer failed to pay you minimum wage, refused to pay you overtime, or refused to provide you with meal and rest breaks? If your employer has subjected you to illegal treatment, we may be able to help. The Byrne Law Group can assist in the recovery of unpaid wages, unpaid overtime, unpaid lunch breaks/meal breaks and unpaid rest breaks. Contact our offices today on (800) 805-4002 to schedule a free initial consultation.

Despite the existence of numerous employment laws protecting California’s employees, unscrupulous employers continue to violate wage and hour laws. Wage and hour violations are particularly prevalent amongst California’s most vulnerable low-income workers, including:

What are the most common wage and hour disputes in California?

Common wage and hour problems experienced by California employees include:

If you have experienced one or more of the above problems, we invite you to contact us on (800) 805-4002. The Byrne Law Group can handle claims before the California Labor Commissioners Office, or litigate cases through California state or federal court. Contact us today on (800) 805-4002 to schedule a free initial consultation.

What law governs wage and hour disputes in California?

The federal Fair Labor Standards Act (FLSA), in addition to other regulations, creates the minimum standards concerning wages, hours, and other employment regulations throughout the US. However, many of California’s employment laws such as the California Labor Code, provide considerably more protection than their federal counterparts. In such instances, employees in California are able to rely on the additional protection of California’s state laws. These laws govern a variety of wage and hour issues, including; minimum wages, overtime pay, meal breaks, rest breaks, and more.

How long do I have to bring my claim?

As can be seen from the above, a careful analysis of the facts of your case and any applicable statute of limitations must be carried out as soon as possible in order to ensure that all claims are asserted within the applicable time limitations. For these reasons, it is highly advisable to consult with a California Employment Lawyer as soon as possible. 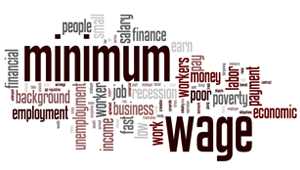 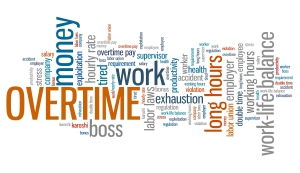 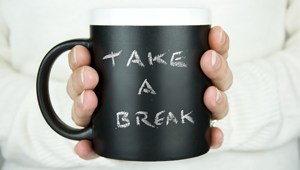 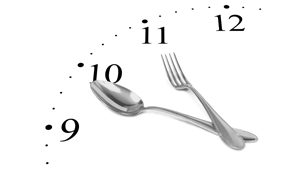 In California, workers are entitled to a 30 minute unpaid meal period for every 5 hours of work. Moreover, employers must provide a meal break that is free from interruption. If your employer did not provide you with a lawful 30-minute lunch break, you may be entitled to one hour of wages for each day that you were not provided a lawful meal break, pursuant to section 226.7 of the Labor Code.

FREE INITIAL CONSULTATION – NO FEES UNLESS YOU RECOVER COMPENSATION!

California Rule of Professional Conduct 1-400 (A)